So far, I’ve had an incredible time at NCS. I’ve learned so many new things. I think that phase 2 has been my favourite phase because of the holiday-aspect that it had. Even though I was only a 20 minute bus journey from home, I felt as if I was finally away. I felt really relaxed and comfortable. You see, I’ve never been on holiday before so, it was weird and difficult but it was thoroughly enjoyable at the same time. The house I stayed in was fantastic and the food was out of this world. I believe that the most valuable part of my week were the things I managed to learn.

Last week, I learned some valuable lessons. But I think the one which was most valuable to me was all about banking fraud. I learned how easy it actually is to get involved with fraud. I think my most favourite thing about the talk was discovering how the world of fraud actually works. It’s really scary but fascinating to learn about. From this experience, I believed I achieved the ability to be more aware of what I’m doing. I will definitely be doing this in the near future 😂.

I’ve also achieved personal goals as well. I’ve been able to talk to loads of new people which is actually a really big deal for me. I made a few new friends with people who in my room or those who were in the room next door. I was also able to really get involved with activities and things that I wouldn’t usually be willing to do. Personally, this is another massive achievement for me because it made me feel involved and wanted for the time I was involved.

So, as it stands, I’m currently in phase 3 of NCS, this is where we plan for social action project which we carry out for all of next week before graduating. This isn’t the most glorious part of the program but it’s the one that has the most meaning towards me. It allows me to be involved because of how much I love being involved with charity because of how enthusiastic I am about the charity that we’re working for.

I’m super excited to get going with this phase because I get to work with my team to make a difference to a charity which I have worked so closely with for the last couple of years. Please feel free to check our http://www.dontlosehope.com to discover what the charity is all about. 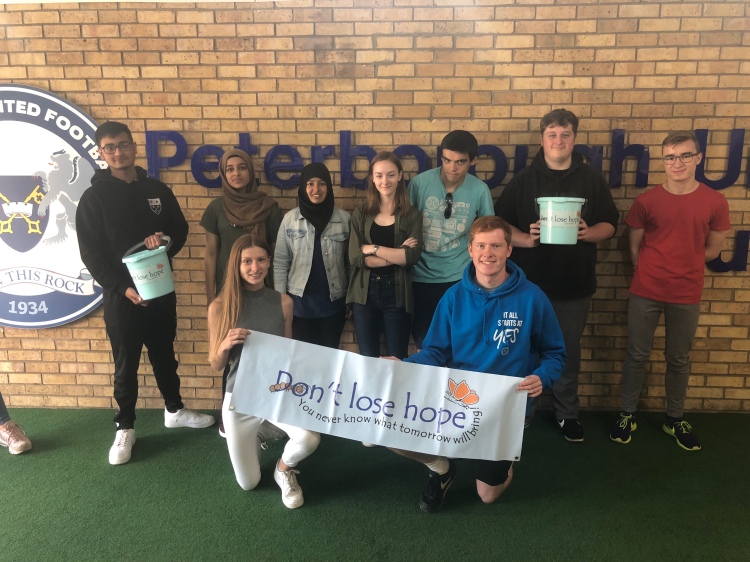 Yugen – An emotional response about the world too deep to put into words!