Back in September, I was offered the opportunity of a lifetime. Now, at first, I didn’t really believe that it could be as life-changing as it was made out to be. However, I stuck with it and decided to give it a go. The assembly we had to announce what we’d be doing was a shambles but the coordinators were still optimistic which is why I was so keen to give it a go. I learned that even if nothing goes your way but you’re passionate about it, stick with it because something good will come out of it! I was super excited to get on with it because of how friendly the staff was when I signed up. The idea of it made me feel really optimistic about the rest of the year because I knew I had something to look forward to when they were all over. 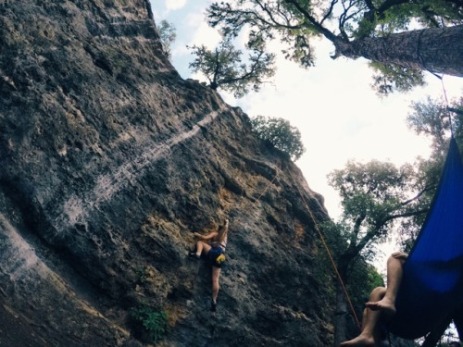 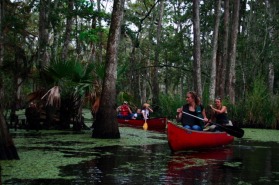 As the year went on, I discovered that there were times where I was more excited than others. As exams came closer, my anxiety kicked in and I was close to pulling out but I decided to stick with and push it to the back of my mind. I’m not too sure why I would be put off of such an amazing experience but for some reason, I was. When my exams were finished, I was over the moon that I hadn’t pulled out because I was so exhausted and I needed a break. As the days went on, happiness and excitement were building up like never before until right at the very end where I just crumbled and had the worst sleep ever. 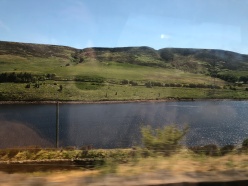 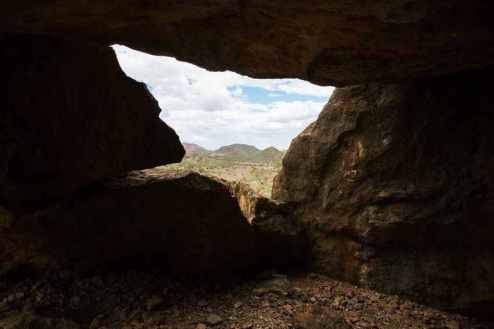 I arrived on time despite being very tired. I got on the coach where I was the most unsociable person alive. It was quite amusing for me to be honest. I had both headphones in and I was physically unable to speak. The journey was fun because I was able to hide away even if it did build up my levels of anxiety. It might have been useful for me to make conversation with the person next to me but I wasn’t quite ready to push myself out of my comfort zone.

Phase 1 has been absolutely incredible! I have learned so many new things and have faced loads of new challenges. I wasn’t expecting to do so much in the space of 5 days to be perfectly honest. I managed to complete:

All week, I was determined to try my hardest. I didn’t say no to anything, I even ate locusts! I mean, they were gross but it was fun! Also, you may know from the ‘climbing and canoeing‘ post that I was able to complete the climbing wall 3 times! I don’t really know what came over me this week but I wasn’t letting anything get in my way!

I couldn’t have done it without any of the people I went with. Especially the staff. They were all so helpful and I can’t thank them enough. My team leader (Ashley) was really fun and down to earth, he gave everything a go and was by my side every step of the way. He was the guy I was able to have the most banter with! Fraser was my team assistant and he was really funny, he was so laid back that it was easy to be confident. Megan and Jenna are the coordinators for this wave and I’ve said it before but I can’t thank them enough for what they’ve done! Emily is like a mirror image of me except she’s not funny. She’s really nice and can be serious when she wants to be. Definitely the best person to have banter with. They’ve pushed me and made me realise what is possible when you ‘just say yes.’ I’ll definitely be saying it more in the future as I’ve said it a lot this week and only good things have come out of doing it! 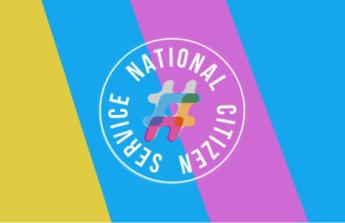 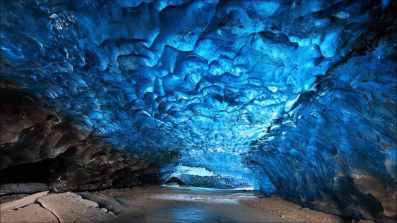 I’m so happy that I’ve completed phase 1 and I’m really excited to be going back for phase 2 tomorrow morning. I’ve been surrounded by positive people for the last week and I’m excited to be spending the next three weeks with them too! It really has been amazing so far and I can’t wait to keep going!

Yugen – An emotional response about the world too deep for words.