Today has been an incredible experience. I have done things that I never thought I would never ever do in life. I have been able to overcome my fear of small and dark spaces. This was considered to be a big thing for me because my anxiety doesn’t allow me to try new things or do anything that could be considered to be ‘risky’ this is probably because I can be quite pessimistic due to the fact that I tend to think about the worst things that can happen in the situation that I’m in. Like, when I went caving today, I was constantly thinking that the cave could cave in and we could become trapped for a very long period of time. Obviously, this didn’t happen and it was very unlikely to happen but there’s still a chance. 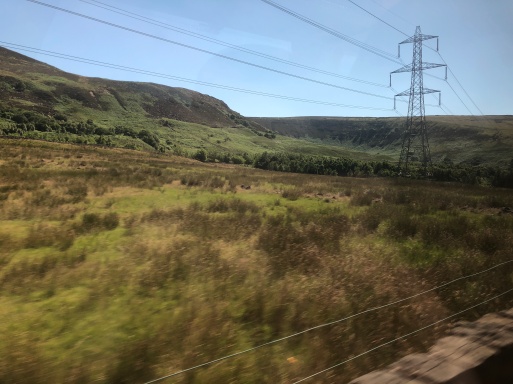 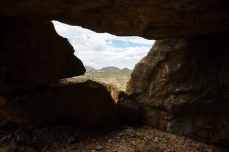 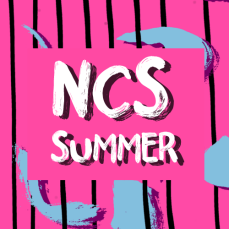 Anyway, I’m very proud of myself for trying something new. Even the thought of trying something which is outside of my comfort zone is scary because I usually have no idea what I’m going in for. This can be great as well as daunting. Being the cave today was incredible but scary because it just continued to get more and more narrow as we went along to the point where we were basically crawling. I got to a point where I felt like I was going to faint but there was no way of me going back because everyone else would have to go back with me and I wasn’t going to be the person to ruin it for everyone else. That’s not fair. I feel like I did really well though. I didn’t get into the really tight spaces like some people did but I did something that not many people would be able to say that they’ve done.

The cave itself was massive. We had only explored a small section of it (which took us 2 hours to do!) but what we did discover was incredible and so interesting. We managed to get around 50 meters underground and it was an insane feeling. The air down there was so fresh because it was completely unpolluted. It felt great!

Interestingly, the cave walls were mostly flat and smooth because of the way the water had eroded the limestone away through hydraulic action and abrasion. However, it was obvious that some of the paths had been ‘blasted away’ because they were more rough and unstable. It was nice to be underground. Outside today it was about 23 degrees but underground it was only 8! The temperature difference was one that was needed!

Today has been my first full day here at NCS and I have to be honest, I have had an awesome first day! All the staff is lovely. Megan (The co-ordinator) has been especially helpful in helping me control my anxiety and nerves as I take on new tasks and I can’t thank her enough! I’m really excited for these next few days but I’m particularly excited to be heading to Stamford next week. The accommodation and tasks sound incredible and I need a getaway! I’m BUZZED!

Originally, I liked the idea of NCS but I wasn’t completely sure but I would like to say that if I’m welcome, I would love to come back next year to volunteer and be a team leader or just do the whole program again! Already, it’s given me a huge boost which I think will help me to feel more positive about future tasks (especially when it comes to A-Levels).

I’m going to keep going with this and see where it can take me and what it can offer. I think it will benefit me massively!

Yugen – An emotional response about the universe too deep to put into words! 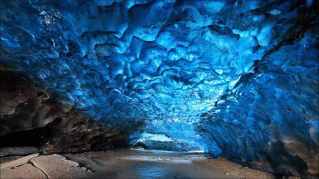 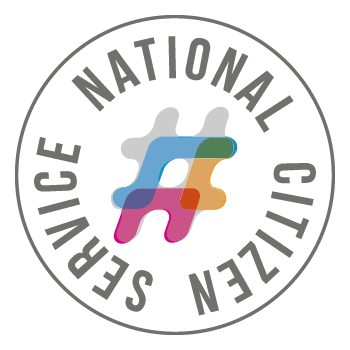