Famously, summer holidays for students tend to last 6-7 weeks with the exception of the year 11, 13 and University students. You see, we have the privilege of leaving school as soon as all of the exams are finished. For me, this is tomorrow (Friday 15th June) and I’m buzzed! I have been at the same school for the last 5 years and I have loved it and hated it and I’m so glad that it’s all over because I’m ultimately so excited to begin my new journey. This summer is going to be the one to remember and I will make sure of it! 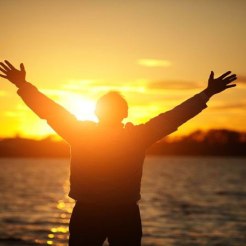 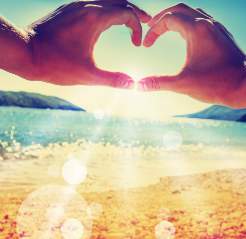 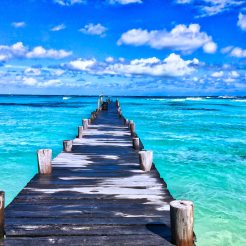 The extra long summer for these students is their chance to change their lives and just chill. They will hopefully spend it without the guilty conscience that they have to be studying because they don’t! The feeling of not having to do something that you have basically been forced into doing for the last 9 months of your life is insane! There have been times where I’ve wanted to pick up my anthology before I realise that it’s gone because I DON’T NEED IT – It’s a good feeling as you can tell.

Anyway, I am going to spend this summer the way it should be spent. Plenty of relaxing, working and attempting to change my future. This is why I plan to embark on a mission known as ‘NCS.’ Now, this program is designed for year 11 and 12 students who are ambitious about their future. You will spend 2 weeks away on 2 different residential trips before you do 2 weeks of community work. It might sound boring but it is a fantastic way to kick off your new start and it gives those with anxiety the chance to shine.

My summer is going to be incredible until about the 20th of August. On the 23rd of August, I receive my exam results and even though I know I have tried my damned hardest, I still worry about what those all-important numbers will be. Despite, writing a post about exam results and how they’re not as important as they sound, I still worry about what I have achieved because I have very high expectations for myself.

Currently, I am planning on studying 3 A-Levels in the sixth form of my current school. I wish to study:

I know these sound like 3 very boring and basic subjects, but I have had my heart set on them for the last 2 years. They are all essay based subjects which means that there will be a lot of writing involved but I don’t care because I love writing. As you can tell, writing is the thing that keeps me going, since I’ve owned “Yugen” I have been more positive about life. I have been so much more involved as well.

Further in the future

After A-Levels or wherever I happen to end up, I wish to study at Brighton University to study film and communications. The reasons for this is that I wish to be a film and media teacher in the future.

I chose Brighton as it is the most acceptable city in the country. However, this wasn’t the only reason. I also chose it because their uni overlooks the coast and the course look incredible! I think I will really enjoy it.

So, the dream is to end up as a film and media teacher, let’s see what I can accomplish. Just remember that when you’re setting a goal to take baby steps and not moon landing leaps!

Yugen – An emotional response about the universe too deep for words

One thought on “My Long Summer”